Agency - has sold more properties in Sandpoint and Bonner County than any other agency since 2008!
Agency - has received the Centurion Award every year since 2009!
Agency - CENTURY 21 RiverStone is in the Top 10% in home sales of the 2,350 CENTURY 21 franchised offices in the US!

I often tell people, jokingly, that I should work for the Sandpoint Chamber of Commerce. Selling real estate in Sandpoint, or anywhere for that matter, is easy if you believe in your community and what it has to offer. I truly love Sandpoint and North Idaho and feel incredibly lucky to live here. My goal when working with new buyers that are looking for a home or property is to find them the perfect property for their dream, not mine. With the beautiful lakes and hundreds of miles of trails on Forest Service and state land, you can easily find a new adventure every weekend to go on. When playing outside here, you'll find that you feel like you're in a post card from time to time - it just seems too perfect!

When listing properties for Sellers I have a simple rule. I just won't list it unless I think it's priced right. More than once, I've turn down listing a property as I felt the owners were just not realistic in their price for the property. Why waste the time of the Seller, the potential Buyers, or all the time for the staff to list a property that is simply listed too high. Don't get me wrong, I don't under price a property, but I'll do my best to be realistic in what it should be listed for.

When working with Buyers, it's all about listening. I try to spend a great deal of time before we ever look at the first listing to hear what they're looking for. There are so many factors that must be considered to making an informed decision when buying a new property that I don't know how you can do this job without building a true understanding, which simply just takes time!

Eric was born in and raised in Atlanta Georgia, and has been a resident of Sandpoint since 1991. He and his wife of 33 years, Julina moved here from Cape Cod, Massachusetts. Eric and Julina have two children, Ryan and Beth. Eric served eight years in the United States Air Force as a Staff Sergeant, where he worked on mainframe computers at a radar installation known as "PavePaws".

Eric was certified as a Microsoft Systems Engineer in 1999 and started "Sandpoint.com". The name Sandpoint.com was purchased from a company in the Boston area. At that time, North Idaho was generally shown in the national media in a negative light. Eric wanted to show his family and friends, who were questioning his decision to move to North Idaho, just how beautiful Sandpoint was and how friendly it's residents are.

Eric is a pilot and enjoys spending time with his family and friends. Eric is involved with his local church and his other interests are flying, fly fishing, scuba diving, four wheeling and photography. More than anything else, he and his wife enjoy their time with his kids and 7 grandkids, Dawson, Hayden, Estelle, Emma, Aniston (Anni), Charlotte (Charlie), and Carter, who have chosen to make Sandpoint there home too! Most of the aerial photographs on Sandpoint.com were taken by Eric. 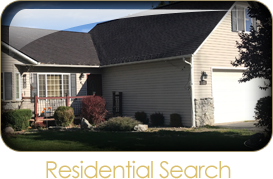 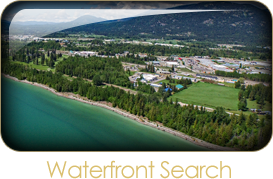 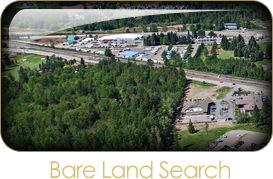 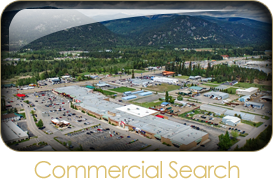